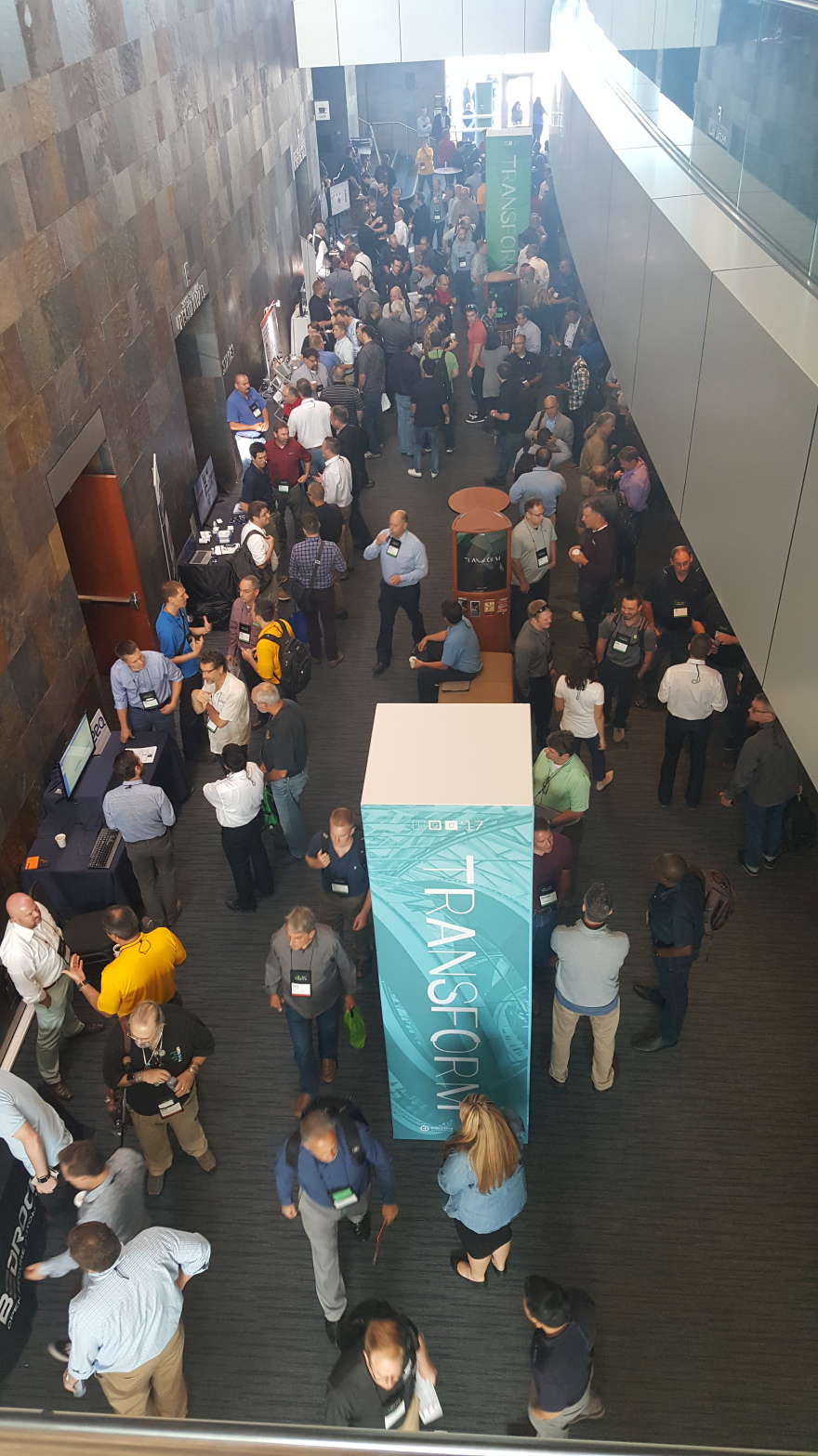 Day 2 was an impressive showing all around.  From Sepasoft’s presentation of OEE 2.0 (phenomenal improvements) to the IIOT discussions to Security Improvements… and capping the day off at the Palladio with a spectacular farm to fork dinner.  Inductive Automation has not disappointed.

Intellic comes to the show every year… I am, personally, here every year… and ICC 2017 is shaping up to be the best yet.